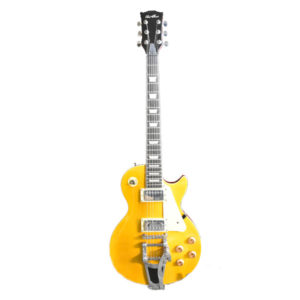 The previous article:How to practice the flexibility and independence of the left hand when introducing guitar? The Next article:Problems in Learning Guitar